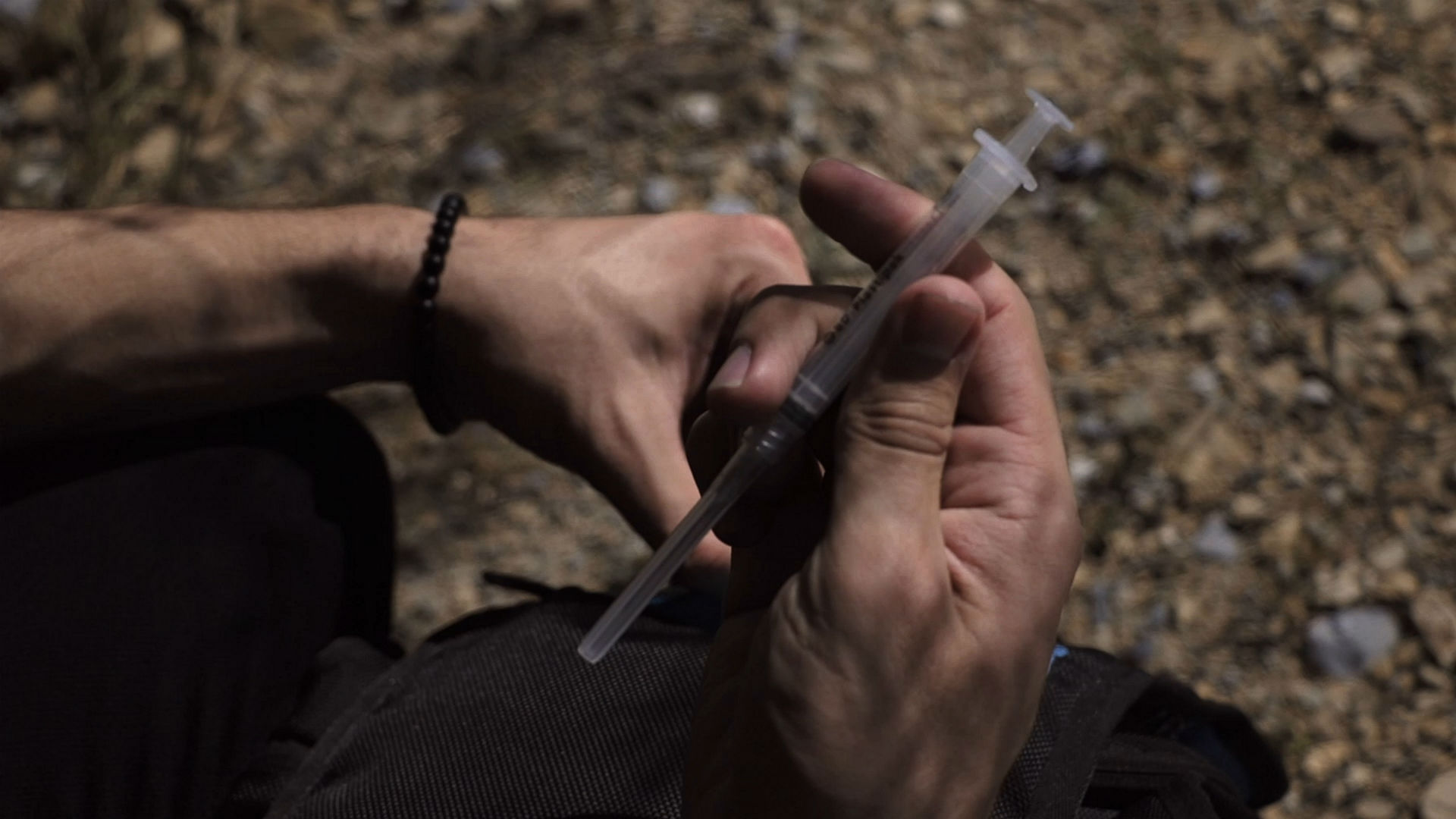 What Toxic behaviour Is

We all have at some point experienced toxic behaviour from others, and those who are closest to us have at some stage been recipients of our toxic behaviour. Toxic behaviour happens in all classes of relationships and is most often encountered in romantic relationships, at the workplace, from parents, siblings, friends and anyplace where people interact.  Sometimes the boundary lines become so blurred by emotions that we really struggle to tell what is toxic from what is normal in terms of human behaviour.

Toxic behaviours are actions that drag you down, hold you back and cause you harm. Whether exhibited by you personally or by another person in your life; these behaviours are classified as toxic because of their negative effects on your mental, emotional, and physical health and wellbeing.

We have often heard it being said that wounded people wound others. Wounded people may overidentify and act out the parts of how they feel, such as the victim, bully, perfectionist or martyr. They act from these parts trying to get their needs met, albeit in an extremely unhealthy way.

It is very common for people with toxic behaviour to create drama in their lives, be surrounded by drama, try to manipulate or control others, be needy and clingy, use others to meet their needs, be extremely critical of themselves and others, be jealous and envious of others, abuse substances or harm themselves in other ways, and be unwilling or unable to seek help for their behaviour.

Emotional and mental toxicity usually sets in when healthy boundaries are crossed, and our values have been violated. A hallmark of a toxic interaction is that both people have created a conscious or unconscious story with judgment, fear, blame or anger about the other person and the boundaries that were crossed.

Both parties play a role in toxic interactions. For that reason; it’s very important to introspect by considering your personal role as well; even if yours was to enable the toxicity to continue. So; how can you tell whether or not you’re in a toxic relationship or environment.

Signs You’re in A Toxic Environment

As mentioned; it’s important to explore your own role in the interaction. For instance, how do you compromise your own values or boundaries? Do you lash out because you feel misunderstood or not listened to? Do you withdraw because this is how you react to criticism? Your reaction to toxic behaviour could be equally toxic too and the most common emotion that manifests in toxic relationships is anger.

Anger is an emotion that’s normal to all of us. Naturally, it’s an alarm that something is wrong. If you know how to use this signal the correct way; it may be your friend. Used in an improper way, it can spell trouble. It is good to release anger. It takes a tremendous amount of energy to hold anger inside and it may eventually lead to sickness, disease and a whole lot of consequences you likely do not want to attract.

If you respond to anger properly, you might find that you have happier and healthier relationships. Positive use of anger builds self-respect. If you’re able to tell somebody your feelings rather than holding them inside (note: I said “tell” -not “shout”), you’re saying to them and to yourself, “I’m a valuable individual and I expect to be treated as such”.

A light example of a positive expression of anger may be that you have a friend who is perpetually late. This is really troubling to you, but you do say anything? If you don’t one of two things will likely occur. You’ll either stuff and stuff and stuff till you explode at her one day or you’ll begin to become passive aggressive and start to make excuses to avoid her. Either way you might lose a friend.

On the other hand, if you’re able to tell your friend that her lateness is annoying to you and makes you feel insignificant, she might really listen, apologize, and start to arrive on time. You might actually end up closer than you were to begin with.

The issue for many individuals in dealing with anger is that the habit is to dive right into aggression, or even worse, passive aggression. Your goal is not to make anger disappear. Rather your goal should be to learn to deal with your anger in constructive ways; ways that will leave you empowered rather than with the temporary fantasy of power that aggression or passive aggression might give you.

Most importantly; toxic behaviour is not only directed towards others. It can also be against your own self in the way you choose to process your anger towards other people. The choice of how you respond to individuals or situations lies inside you. You cannot control others, the only thing that you are able to control is how you deal with and express your anger.

Many people struggle to change their toxic behaviour and eventually fail and give up because they try their best to solve a subconscious problem with unconscious means; which never works. All behaviour is a result of your internal state which is affected by your thinking and emotional patterns.

To experience lasting change, you need to tackle the problem from its source. Toxic behaviour is a manifestation of a wounded soul. Once the soul is healed, behaviour always automatically changes to align with the new inner reality. If you’re a victim or a perpetrator of toxic behaviour and need help; you can contact me here.